On 19 May 2009, Gazprom export LLC, Moscow; GAZPROM Germania GmbH, Berlin; and VNG AG, Leipzig established a consortium for the purpose of constructing and operating an underground natural gas storage facility.

VNG and GAZPROM have maintained an energy partnership based on trust and reliability for more than 20 years. It was on 1 May 1973 that Russian natural gas made its first journey across the border to East Germany. Its destination – the town of Sayda, nestled in the Ore Mountains – was then part of VNG’s pipeline network; today, it remains a station operated by the VNG subsidiary ONTRAS – VNG Gastransport GmbH. A few short months later, West Germany also began receiving natural gas supplies from Russia.

Since then, more than a trillion cubic metres of natural gas have travelled from Russia to Germany via the three transport routes established in the interim, including around 250 billion cubic metres that have been delivered to VNG. Meanwhile, VNG and GAZPROM have also spent many years working together on technical research projects, such as in developing and implementing new technologies for storing natural gas underground.

UGS Katharina was named in honour of Russian empress Catherine the Great, who was born Princess of Anhalt-Zerbst and contributed much to German-Russian relations.

With its portfolio of long-term import contracts and access to all of Europe’s markets, VNG Gasspeicher GmbH has what it takes to meet the demand for natural gas. Having its own transmission and storage infrastructure and conducting its own exploration and production further enhances its ability to ensure security of supply. In addition to refining natural gas into an innovative, climate-friendly product that supports a wide array of uses, VNG Gasspeicher GmbH provides a number of unique services. Since its foundation more than 50 years ago, the group has maintained its regional roots while turning its focus to the international stage. VNG Gasspeicher GmbH is Germany’s third-largest importer of natural gas. In 2010, the VNG group generated EUR 6.3 billion in sales and employed a workforce of 1,400.
For more information, visit www.vng.de. 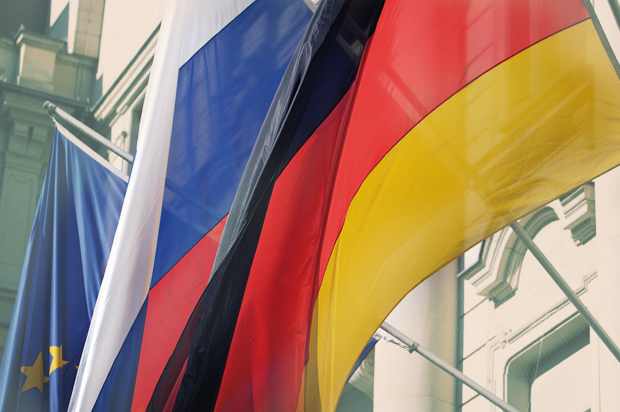 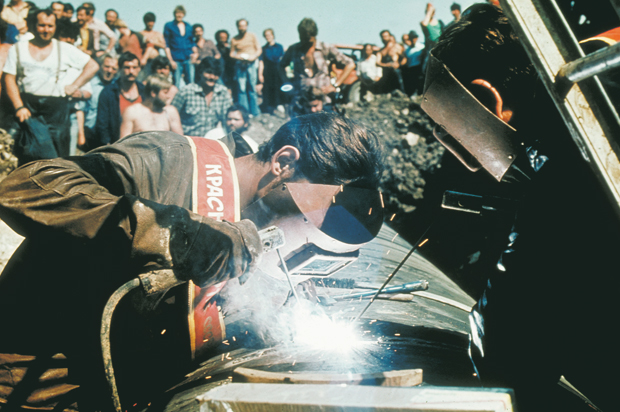 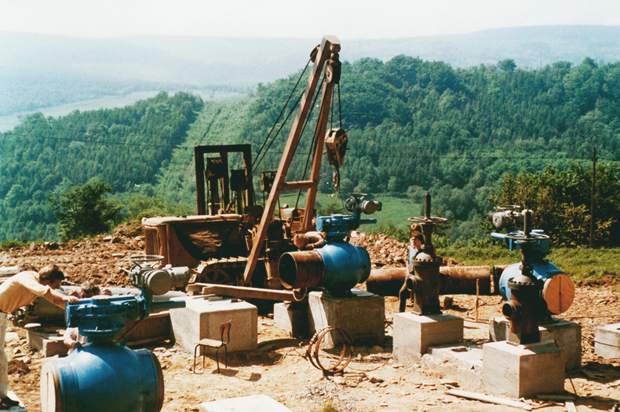 Natural gas delivered to West Berlin for the first time 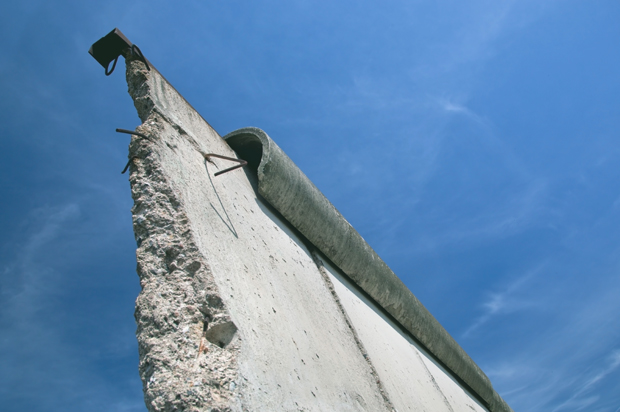 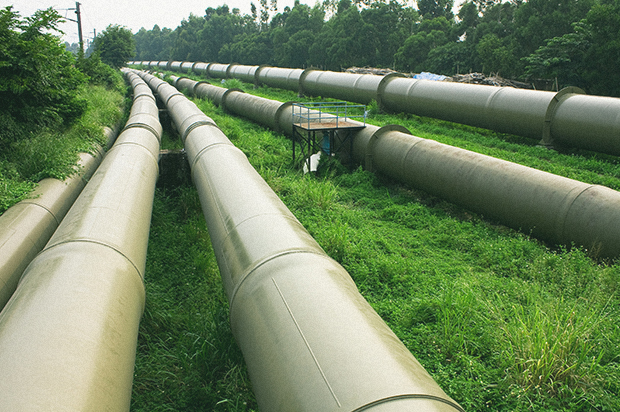 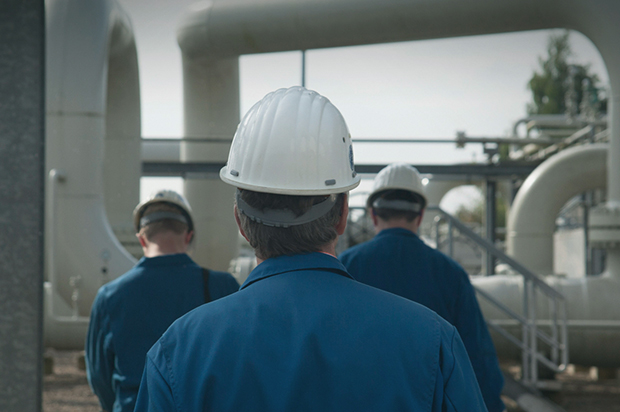 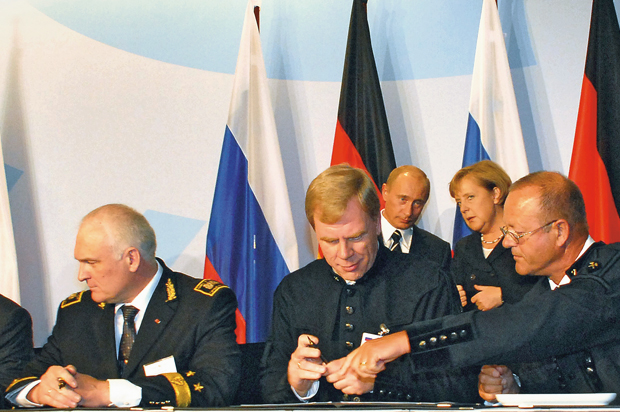 Deutsch-Russisches Rohstoff-Forum, a platform for dialogue between Germany and Russia on raw commodity trade, is established 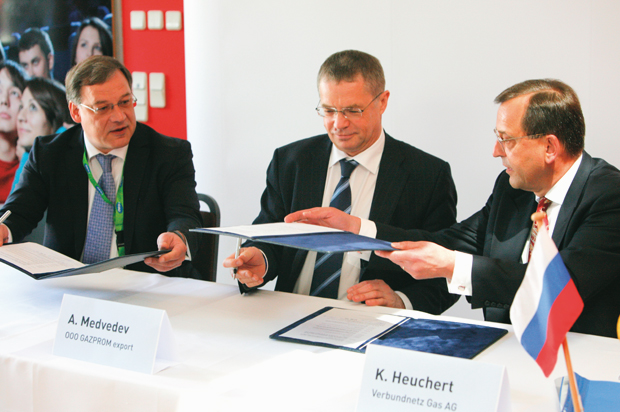 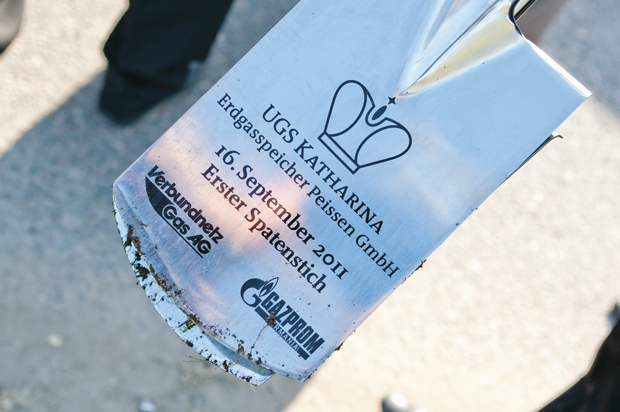 Ground is broken at the UGS Katharina construction site; the ejector unit is commissioned at UGS Bernburg 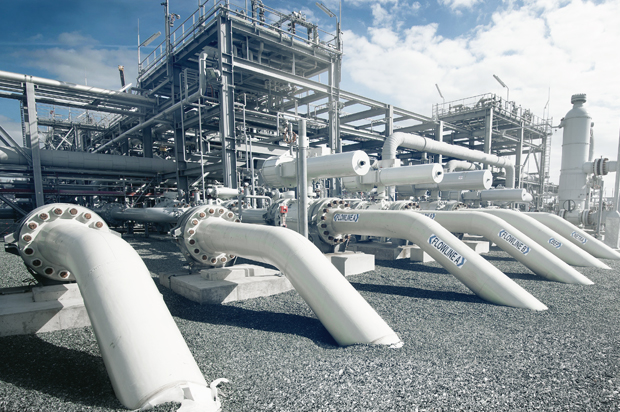 A joint venture of